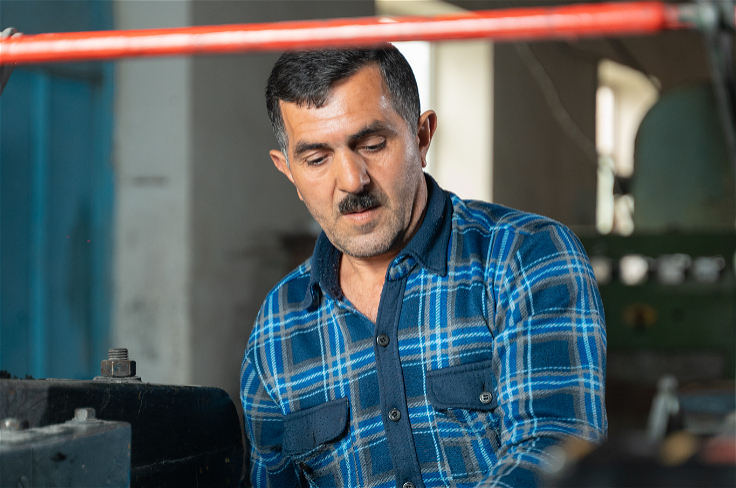 Rubber is an adaptable, all-purpose material used across various industries and processes. It is highly sought out due to its capacity to quickly recover from large deformations. The durable and elastic properties of natural rubber have been exploited by humans for more than 1,000 years. Today, both natural and synthetic rubbers are used by industries. The production of rubber goods is mainly divided into three categories: tyres, industrial rubber goods (used in a motor-vehicle, aircraft, ship construction, etc.), and consumer goods (footwear, mats, tubes, gloves, etc.). Before reaching the shelf, both natural and synthetic rubber must undergo a long series of processes to become usable products.

First, chemicals are added to natural rubber to make it stable against low and high temperatures. Then, the mixed product is cooled, cut, and shaped. By using rollers (the process of calendering) or undergoing the process of extrusion, rubber pieces are smoothened, coated, squeezed, or thinned into the desired shapes. Finally, they are heat-treated (vulcanized) to create cross-links which make the rubber strong and durable. Once the vulcanization process is finished, any final imperfections are corrected, deburred, and the products are inspected and packaged.

The production process for rubber goods

In the tyre industry alone, the global waste is quantified between 1 and 1.8 billion tyres each year. In Europe, yearly, more than 3 million tonnes of end-of-life tyres (ELTs) are generated together with the microplastic from rub-off. Recycling tyres and turning them into sustainable valuable resources is a priority in the path toward a Circular Economy, but it remains a major waste challenge for recyclers. By preserving a well-functioning circular value chain in the rubber industry, manufacturers, governments, and consumers alike can benefit from and make an impactful change in the fight against climate change and resource depletion.

In Azerbaijan, for a population of 10 million people, there are roughly 1.4 million cars. On top of it, about 500.000 new and used tyres are being imported into the country every year. From one tonne of tyres alone, 600 kg of synthetic fuel could be generated and used to power industries and consumers. And while the production of rubber and tyres is on the rise, the same cannot be said about the industries working to reduce, reutilise, or recycle tyre and rubber waste. As large-scale recycling efforts are still missing nationwide, the burden falls onto the rubber manufacturers, which must deal with the issues of waste and sustainable production on their own.

Elastic LLC is a rubber manufacturer located in the city of Mingachevir that specialises in producing a wide range of rubber products: cuffs, rings, speed bumps, rubber support pads, carpets for cars, seals, stubs, and many more. The enterprise mostly deals with individual and small series orders, its production changing every year. Elastic’s main customers are large industries (rather than individual customers) from across the country, including Baku Metro and AzerAluminium LLC.

Motivated to improve its production and play a role in promoting circular economy practices in the rubber value chain, Elastic LLC joined the UNIDO RECP Project under EU4Environment as a Demonstration Company. During several visits of the project team, existing gaps and opportunities to improve resource usage in the production line were identified. This involves data analysis and calculations to assess inefficiencies which are still ongoing. Once the team finalises its tasks, the findings will help Elastic LLC reduce the negative environmental impact of its production practices and support it to improve its efficiency.

Some of the main areas of interest identified by the company have been in terms of technology modernization, the investment in a new pyrolysis unit, and a gradual replacement of the equipment with a modern and more efficient one. In the past, Elastic LLC operated a pyrolysis unit to recover energy from rubber waste but discontinued the operation because of technical problems. Currently, it aims to take advantage of the RECP Demonstration Project to reduce production waste and resume using pyrolysis as a method to process rubber waste. Within its facilities, it will be possible to treat not only the waste resulting from tyres but also from other types of rubber waste.

At the end of the demonstration assessment, the Mingachevir-based company will have a RECP action plan with measures to help it become more competitive and environmentally friendly. The company’s motivation and commitment to a more sustainable production model will lead it to a successful example for other SMEs in this sector, in Azerbaijan as well as the EaP Region.

This article is part of the #GreeningTheIndustry campaign of the RECP Demonstration project led by UNIDO under the EU4Environment Action.

Follow the hashtag #GreeningTheIndustry on social media for more information about Resource Efficient and Cleaner Production (RECP), and the progress of RECP activities in selected industries in Azerbaijan and other EaP countries. 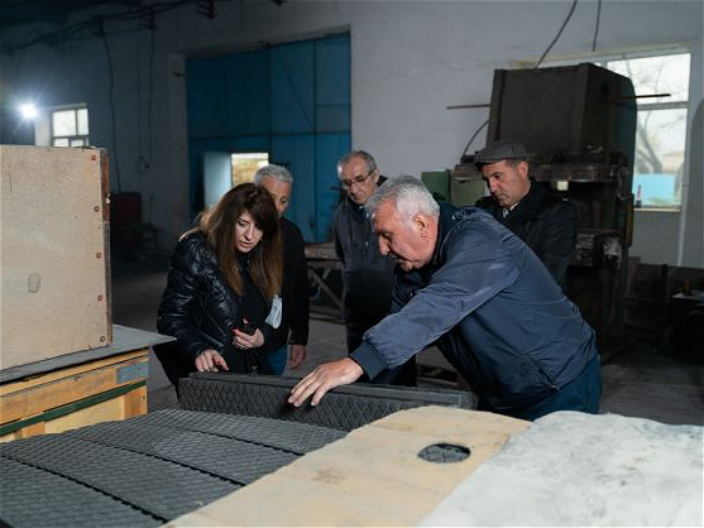 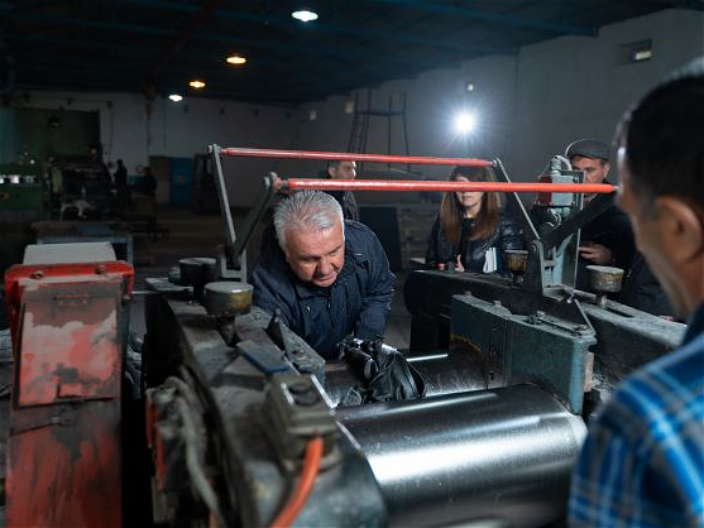 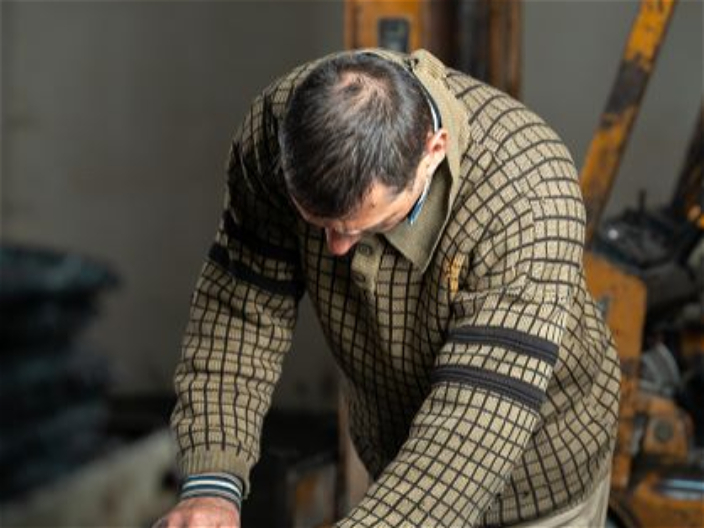 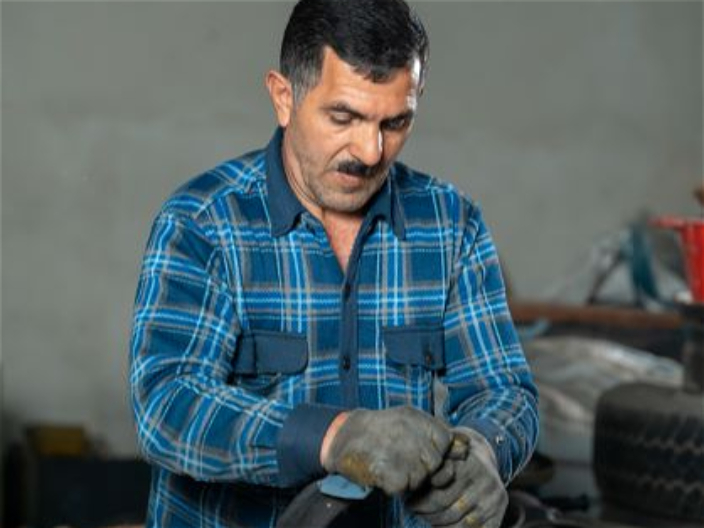 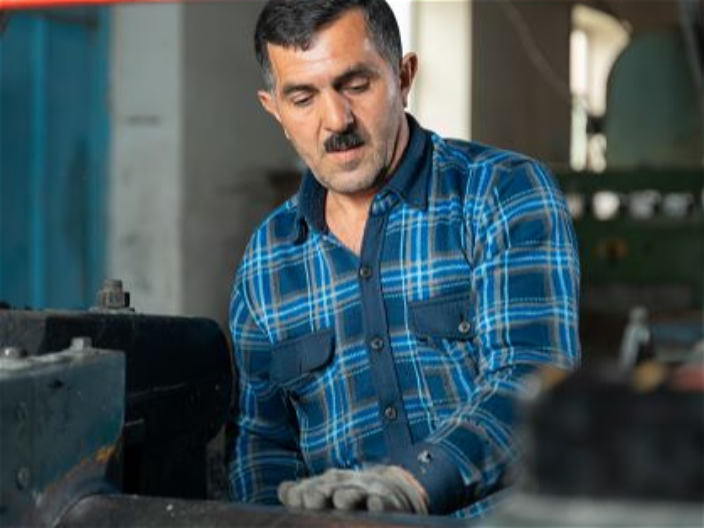